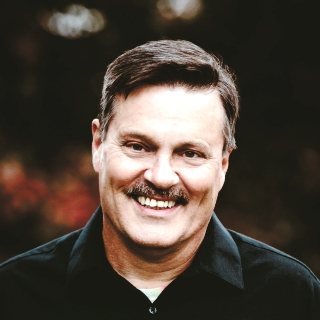 Richard Tompson, MD is a pain management physician and the owner of Pain Treatment Associates in West Plains, MO. He is a graduate of The George Washington University School of Medicine and Health Sciences in Washington, DC. He completed his internship in Internal Medicine at University Hospital in Columbia, MO and his residency in Anesthesiology at Barnes Hospital in St. Louis, MO. He is a diplomate of the American Board of Anesthesiology, obtaining board certification in 1995.

Dr. Tompson began his medical career in 1993 serving with the US Navy as an Anesthesiologist stationed on Guam. He moved to West Plains, MO in 1996 to become the Anesthesia Director at Ozarks Medical Center. In 2005 he left the hospital and opened Pain Treatment Associates where he specializes in chronic pain management with an emphasis on interventional spine treatment. He is the recipient of numerous American Medical Association continuing education awards.

In his free time, Dr. Tompson takes pleasure in playing his trumpet with The Renee Wood’s After Hours Big Band, the Southern Ozarks Community Orchestra and at his church. He and his wife are the proud parents of two grown children. 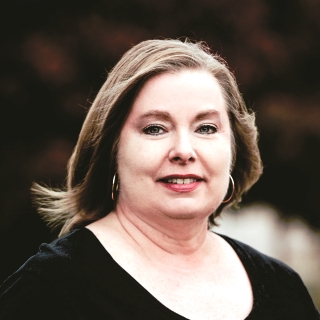 Alice Mills, is a board-certified Family Nurse Practitioner. She has held a variety of positions in the nursing profession with a strong background in the field of Neurosurgery and Pain Management. She joined Pain Treatment Associates in 2008 where she works closely with each patient, assessing their pain management needs, helping to develop individualized treatment plans and assisting patients in achieving their healthcare goals.

Alice is a 1986 graduate of Burge School of Nursing in Springfield, MO. She has a bachelor of science in nursing (BSN) degree from Southwest Missouri State University and a master’s of science in nursing (MSN) degree from Arkansas State University where she also earned her family nurse practitioner certification. In her spare time, Alice enjoys traveling, reading, and spending time with her husband, daughter, and their cats. 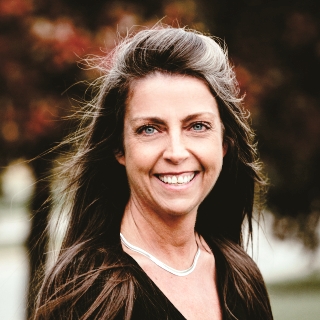 Becky Haley is a 2006 graduate of Missouri State University (West Plains) where she received her RN degree. She began her nursing career at Ozarks Medical Center in West Plains performing a variety of duties including charge nurse of 2 South. In 2007 she joined the Pain Treatment Associates team where she has continued her education, most notably, in the medical device field. She received certification from the Medtronic Corporation in spinal cord stimulation and intrathecal drug delivery therapies. She also holds a certification with the Carolina Liquid Chemistries Corporation in relation to toxicological screening via urinalysis.

Becky enjoys creating custom desserts and fishing with her husband in her free time, but above all, she enjoys spoiling her grandchildren.